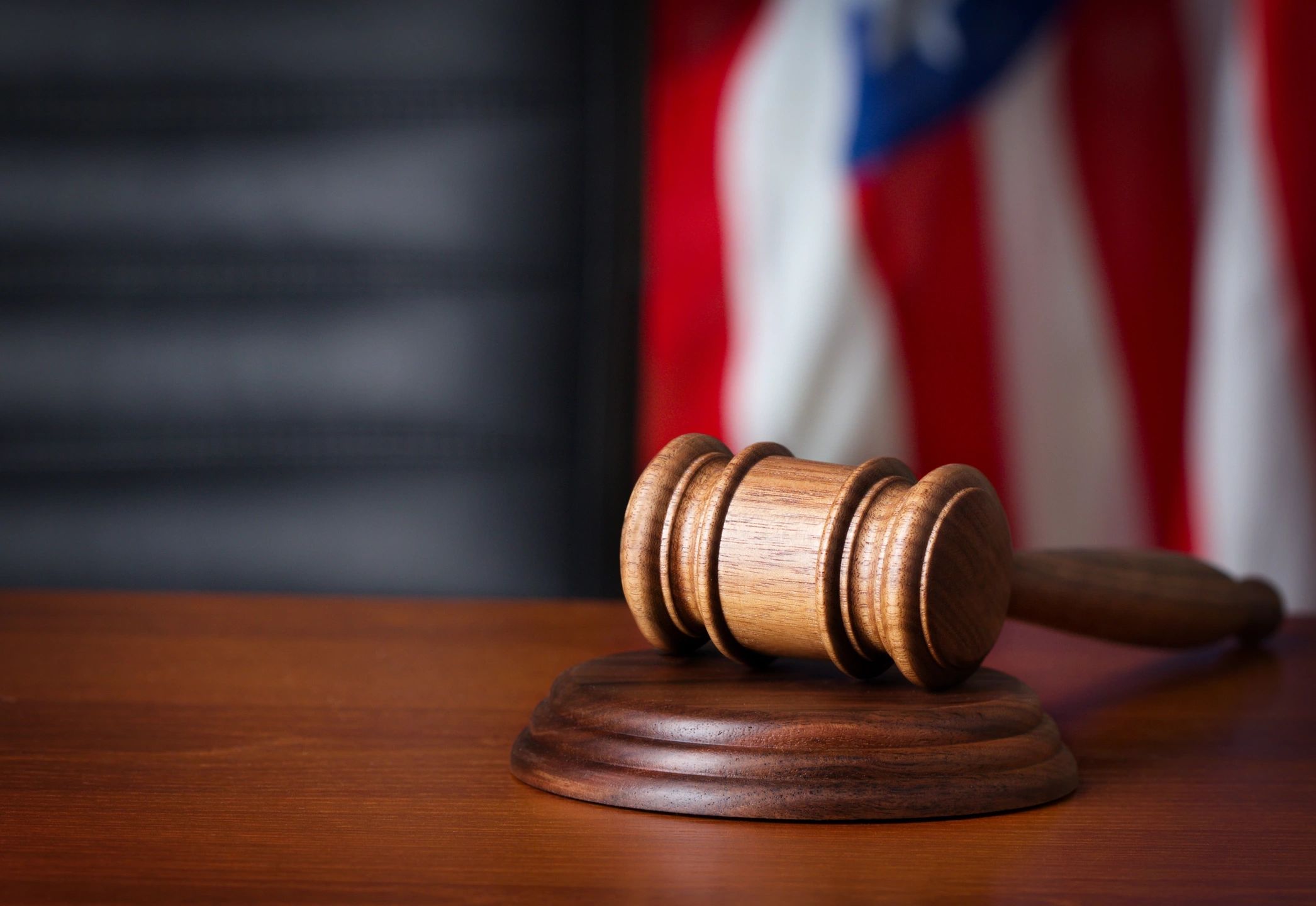 This is a relatively new law that numerous drivers never heard of. If you are driving on a highway and there is an emergency vehicle on the shoulder with its lights on you must move from the extreme right hand lane to the lane to the left. If moving over to the left is not possible you must slow down considerably. Pleading guilty or being found guilty will result in 2 points on your New York driving record.

In the typical scenario where a ticket is issued for this violation, a police officer is issuing a speeding ticket on the side of the road and notices that a passing car does not move over and then proceeds to follow the passing car and give the passing driver a ticket. Sometimes there are two police cars, one giving a ticket and the other is just looking for cars that do not move over. In a third scenario, there is just one police officer, not pulling anyone over, but sitting on the side of the road with its lights on looking for driver that will not pull over. Note that drivers are obligated to move over as long as lights are on while on shoulder. It does not matter if officer is in the process of dealing with another car or doing anything else.

In my experience unfortunately this ticket is often issued to the otherwise safest driver. The driver that almost never speeds and almost never strays from the right-hand lane. However this ticket can still be very hard to get reduced. This law was specifically enacted for the safety of police officers. Some officers take this violation personally and will not allow for any reduction or any plea negotiations for this violation.

The attorneys at the Benjamin Goldman Law Office have been successful in getting this specific charge reduced or dismissed. There are a number of defenses to the charge that we have utilized in the past on behalf of our clients. Feel free to get in touch with us about your specific 1144aa violation.

Sorry, the comment form is closed at this time.