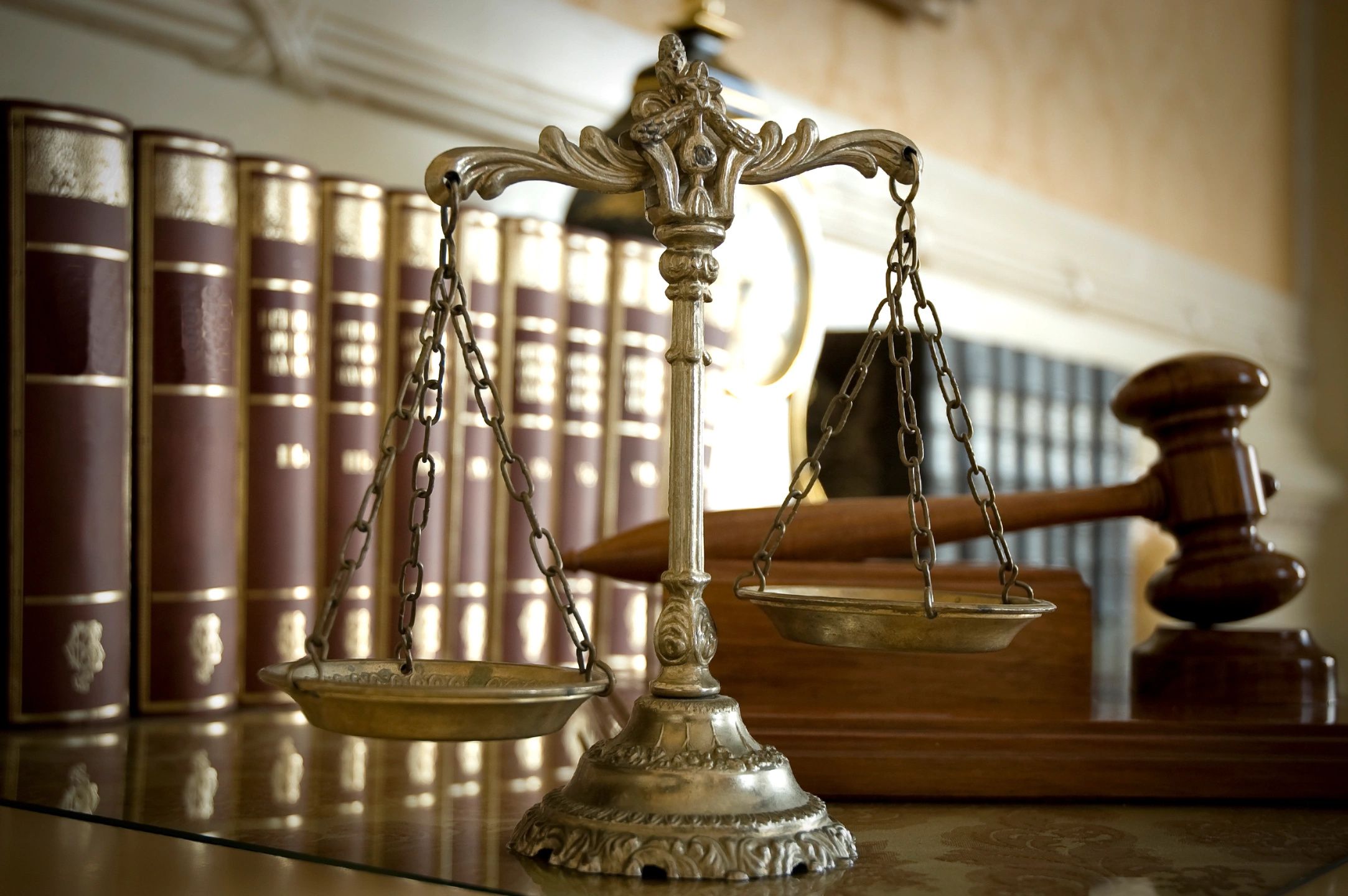 Confusion between the two measurements can result in prohibitive speeding tickets.  In New York traffic ticket fines can be very costly. Making matters worse is that New York reciprocated with Ontario and Quebec so violations in New York will result in demerit points in Canada and can also affect your insurance premiums.

The Benjamin Goldman Law Office is a New York traffic ticket defense firm. We frequently assist Canadian residents with speeding tickets in New York.  If you received such a ticket feel free to contact our firm for a complimentary consultation.

Sorry, the comment form is closed at this time.