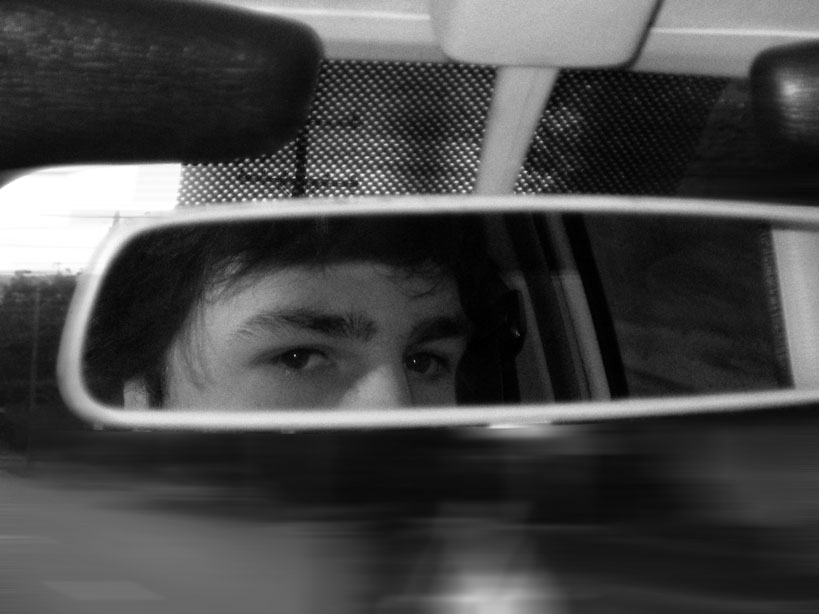 Out Of State Drivers With Suspensions in New York

This is an article for motorists that are not licensed in New York State but have suspensions in New York. There are some urban legends and misconceptions out there that this article will hopefully clear up.

One thing that has to be made clear from the outset: If you are licensed in another state, you cannot just ignore tickets in New York. In all likelihood, ignoring the ticket will end up being more costly than just paying the ticket. In the vast majority of situations, if you get a ticket in New York and you ignore the ticket, then your home state will be notified and your home state will suspend your license. Whether the violation will appear on your record in your home state and whether it will impact your insurance rates is a different issue, but you generally cannot safely ignore any New York State ticket.

Out-of-State Motorists are Often Unaware they are Suspended in New York.

It happens often that an out-of-state driver does not know that their New York privileges are suspended. They get pulled over, a police officer runs their record, and they are arrested for driving with suspended privileges. Sometimes it is the motorist’s fault but often it is not the fault of the motorist.

Here is an example of a situation where a motorist can get arrested for no-fault of their own for driving with suspended New York privileges. Let us call our person Aaron. Mr. Aaron grew up in Long Island, New York, and receives his first driver’s license in New York when he is 17. When he is 27-years-old, he moves to New Jersey. Aaron switches his license from New York to New Jersey. After moving to New Jersey, he continues driving in New York. When Aaron is around 40 years old, he gets a couple of tickets in New York. In New York State, if you get 6 points or more in 18 months you have to pay a Driver Responsibility Assessment Fee. This is a separate fee that gets billed in the mail from the DMV. It is not part of the fine that is paid if you plead guilty or part of the fine that the judge imposes if you are found guilty.

The Driver Assessment Fee Processing Center is a separate entity within the DMV, and for whatever reason they use outdated information. When they send Aaron his bill for the Driver Assessment Fee, they will not send it to his New Jersey address but will send it to his old New York address. This is because New York creates a “phantom” driver license number for anyone with a ticket in New York. If you previously had a New York license, then New York will utilize your old New York driver license number. Therefore, the Driver Assessment Fee Processing Center will send the bill to the address associated with the New York driver license number, which is the old New York address. It does not matter that Aaron has a proper New Jersey license with his correct address. It does not matter if the court was sending court dates to the new and proper New Jersey address. The Driver Assessment Fee Processing Center is a separate entity and will send the bill to the old New York Address. Aaron hasn’t lived at his New York address in more than ten years. His parents also moved out. The person living there now has no idea what this bill is and throws it in the trash. Aaron does not pay the Driver Assessment Fee and gets his New York driving privileges suspended. Aaron did nothing wrong here and he changed his address properly. Unfortunately, people like Aaron are arrested or charged criminally on an almost daily basis in New York State for driving with suspended privileges.

Out of State Motorist Getting Pulled Over Multiple Times While Suspended

Conclusion: It is Important to Properly Handle Your New York Tickets

There are a few other scenarios that out-of-state drivers can get into trouble in New York, but the scenario described above is probably the most typical. The moral of the story is that if you have an out of state license and receive traffic tickets in New York State you may want to ensure that your New York privileges are okay. It is simple to get your own driving record from the state in which you are licensed. But it is not simple to get your New York record if you are not licensed in New York. The Benjamin Goldman Law Office can help. For a nominal fee we can run your New York record to ensure that you are in good standing in New York. If you are suspended, we can advise on how to clear up the suspension. Often clearing up a suspension does not require legal work.

If you need help clearing a suspension, the Benjamin Goldman Law Office PC will be glad to help. We are a New York State traffic ticket defense firm that operates across the entire state. Our firm has helped many out-of-state motorists clear up their New York suspensions on an expedited basis. Our firm prioritizes suspension clearing because they are time sensitive. Our attorneys can also appear in court for you, which means you can get it all cleared up without leaving home. Feel free to get in touch with us. Consultations are free.