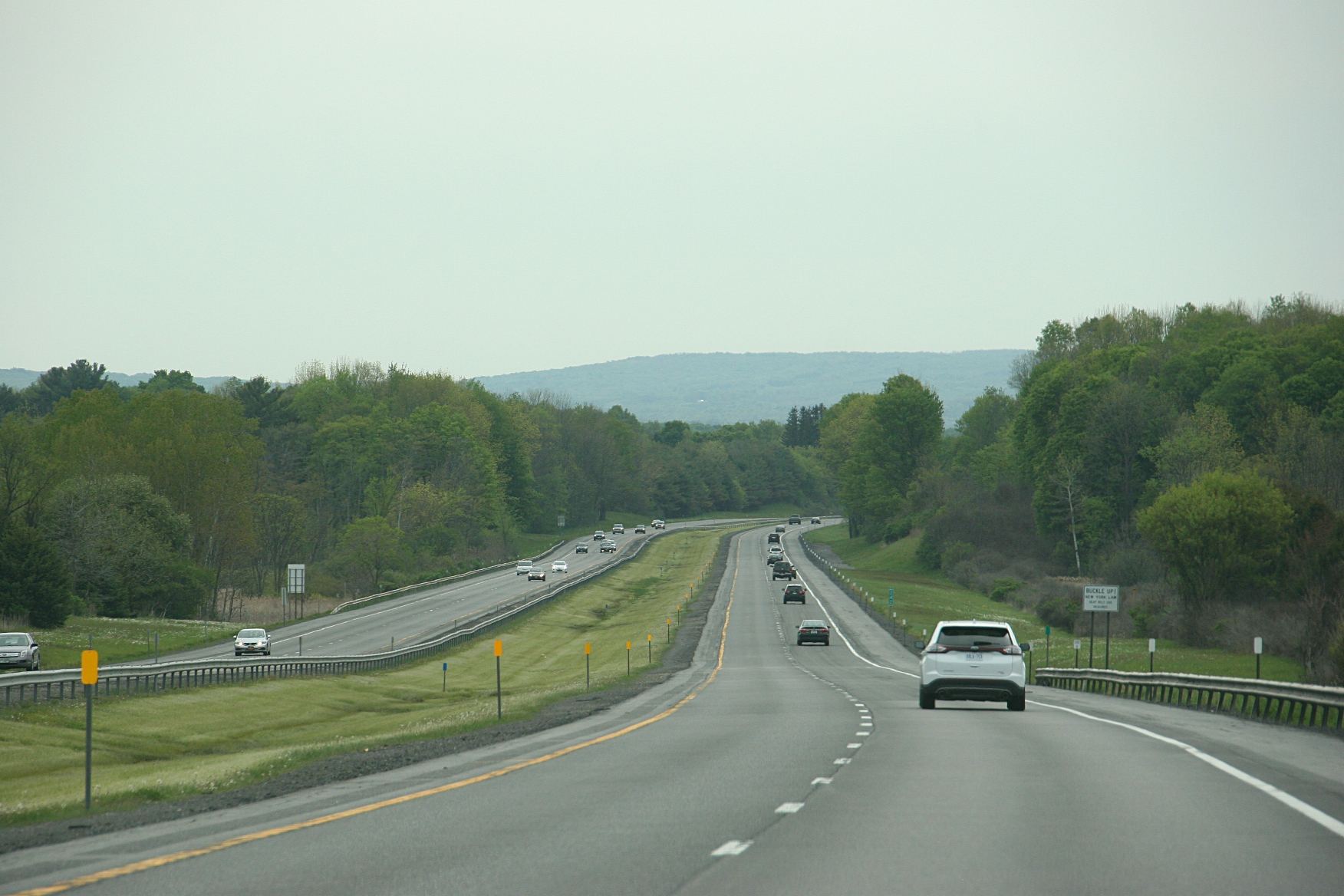 A recent Princeton University study entitled “Speed Trap or Poverty Trap” was conducted on the impact of traffic tickets on lower income motorist. The results were significant and they indicated that being charged with a traffic violation can be devastating to the bottom line of poorer drivers. The study took into account the obvious fines and increases insurance premiums. Also noted was that subsequent to receiving a traffic citation there was a higher rate of delinquencies and less ability to borrow.

The analysis was limited to the State of Florida. After reading the paper I can say with a high degree of certainty that this applies with equal measure to New York. Our state is on average one of the highest for fines on moving violations and insurance rates in the United States.